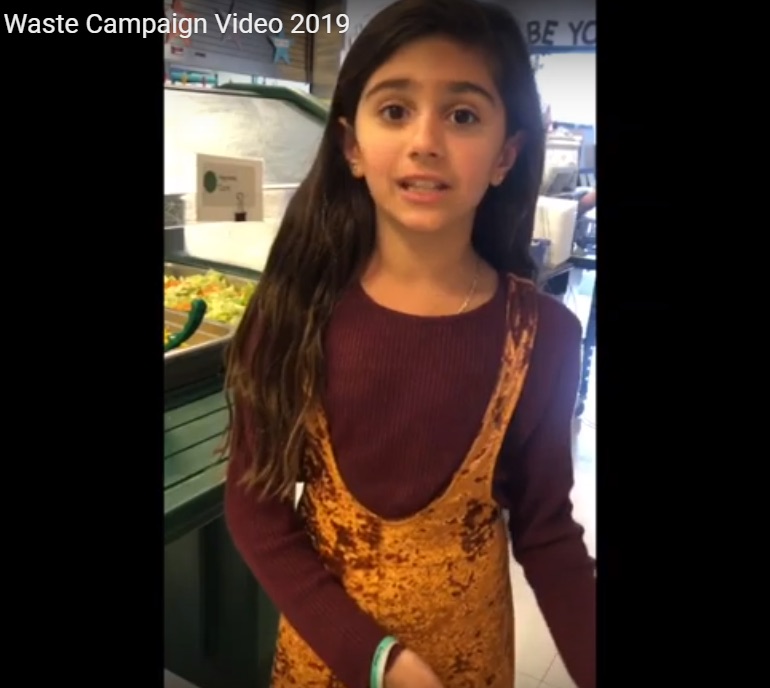 Student leaders from the school’s Green Team began a food rescue program in which they collected items such as apples, bananas, oranges, unopened water bottles, and pre-packed snacks every two days that were delivered to a local food pantry and local emergency shelter Bridge to Home.

The Waste Campaign included a total of 80 teams across the United States and in 13 countries across the world. The Campaign was able to divert over 229,000 pounds of waste (114 tons!) from landfills, and educated over 25,000 leaders and community members around the world.

Santa Clarita Mayor Marsha McLean said, “These are the next generation of leaders and decision-makers in our communities… we are in very, very good hands.”

Know any student leaders that want to make an environmental change in their community? Register a Campaign Team today, and be eligible for an Eco-Grant!