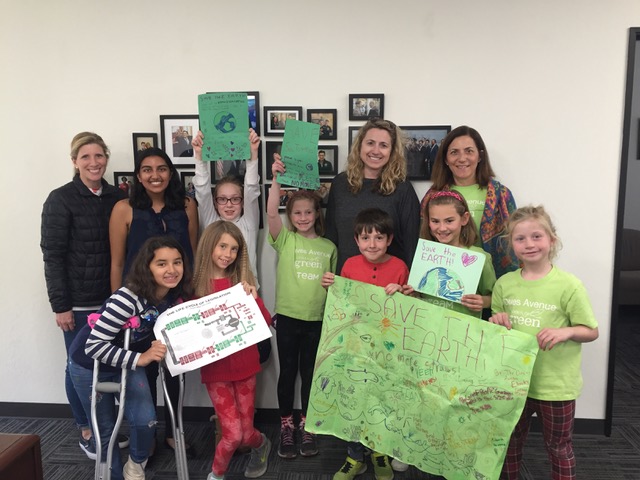 Straws and single-use plastics have been targeted by environmental organizations around the world due to their negative effect on the environment. Earlier this year, non-profits, including One More Generation and Bas Les Pailles have taken action against single-use plastics. Moreover, Daves Ave Elementary and Lexington Elementary, two Grades of Green schools from California, have joined in the movement against plastic straws. Together, these schools and organizations have raised awareness around the world calling for an end to straw usage to ensure the well-being of our oceans and aquatic friends.

Are Plastics that Bad?

Single-use plastics cannot be easily recycled and are often found in environments where they can inflict harm on animals. This harms many industries and the overall quality of life for various ecosystems. Note that straws, plastics utensils, and plastic bags can easily be replaced with sturdier tools like metal utensils, cloth bags. With this in mind, why would anyone stick to single-use plastics?

Daves Ave Elementary and Lexington Elementary addressed plastic waste issues by mobilizing their Grades of Green teams to make changes on a larger scale. Representatives from both schools signed petitions to ban unnecessary plastic utensils in cafeterias in their districts and carried that momentum to their politicians. The schools contacted assemblyman, Evan Low, sending him 117 letters and a video expressing their enthusiasm for AB 1884- a bill that would limit straw usage in restaurants and cafes in California.

The Fight Against Single-use Plastics Continues!

How have you contributed to reducing plastic waste?