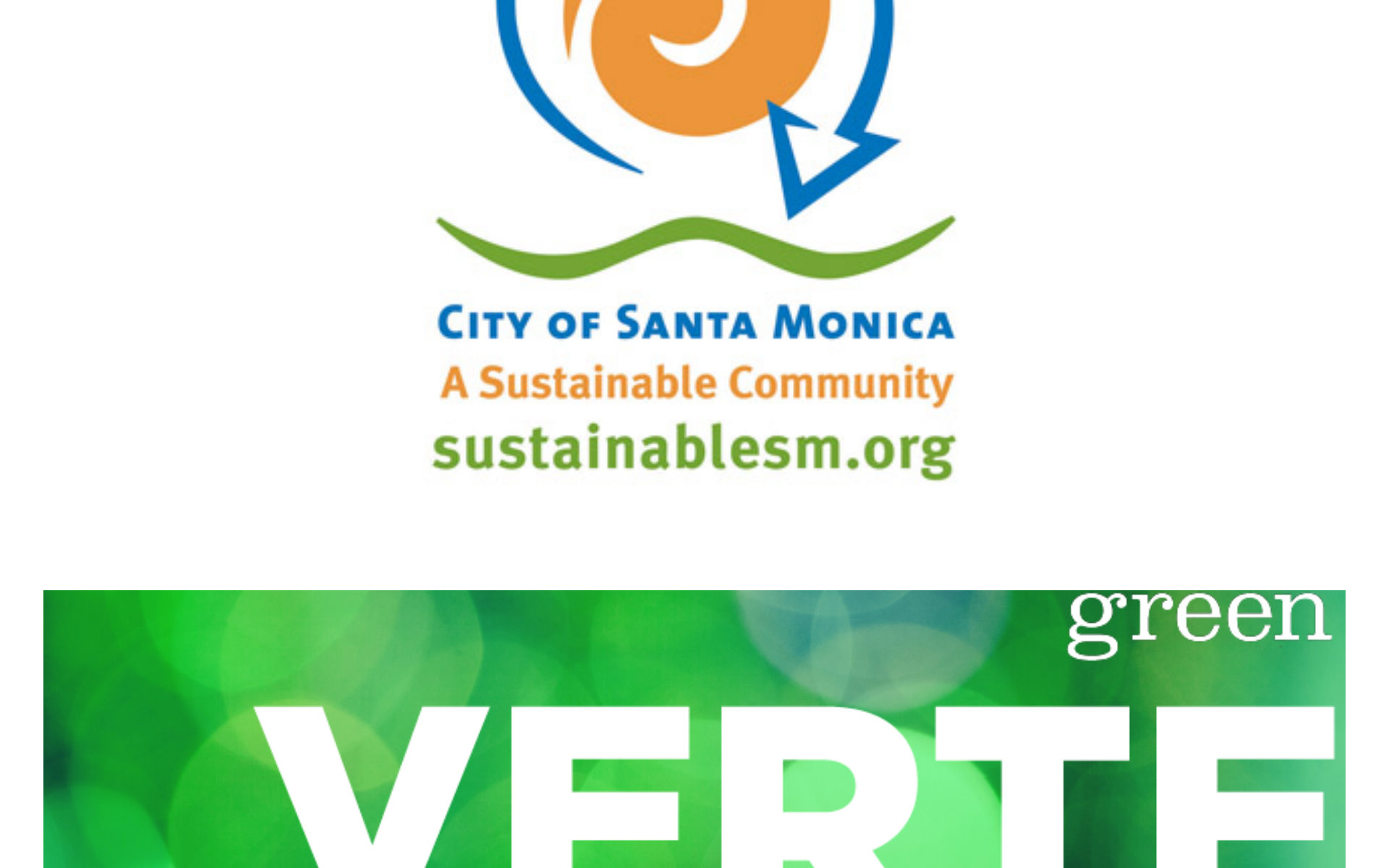 Inspired by the City of Santa Monica’s envioronemtnal achievements and students like Grace? Come celebrate by joining us at VERTE!
The VERTE Gala fundraiser will be held at 200 N. Sepulveda Boulevard, El Segundo, California 90245. The Cocktail Party begins at 6:00pm followed by dinner at 7:30pm and the stage program at 8:15pm. An after-party follows the stage program at 9:15pm. To purchase tickets click HERE.