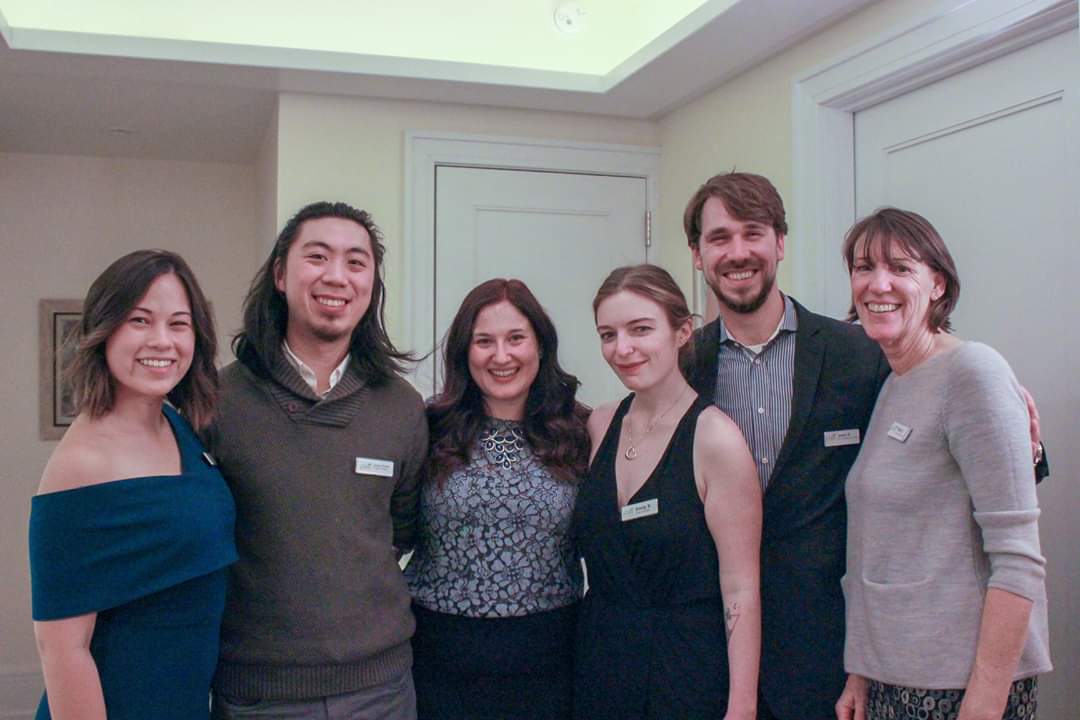 Justin Bulova has been with the Grades of Green team for about one year now, previously having worked with elected officials and aspiring candidates. His passion for community service and civic engagement have been a welcomed addition to our Grades of Green Team.

“Working with student leaders to protect our environment, to make a positive impact on our planet, I couldn’t imagine a better way to do that then in my current role,” said Justin.

Justin was recently approached to do an interview for Voyage LA’s Most Inspiring Stories series, and he immediately thought to include one of our Waste Campaign Teams. The Whitney High School Green Team from Los Cerritos, California are the recipients of the Best Alumni Grades of Green Team award and received a $500 Eco-Grant. The team plans to use the grant to help pay for biodegradable forks and knives for their annual International Day event. In addition, they will also use the funds to purchase a second compost bin. You can watch Whitney High School’s Waste Campaign video here.

Whitney High School was also recognized during the Impact-a-thon for some impressive metrics which they achieved by composting and reducing food waste. They were previously finalists in the 2018 Fall Water Campaign.

You can read more about Justin and the Whitney High School Green Team in the Voyage LA article here.

Grades of Green is on the search for our next rock star team, who will reduce waste, protect water, and educate their community. Do you know student leaders who are up to the task? Create your own Grades of Green Campaign Team with at least three students and an adult lead, and register now at bit.ly/RISECamp19.